It hit me like a ton of bricks. Ate age 23, there was no mistaking the fact that I had begun to suffer from anxiety and depression. What I didn't know was that the following year would be filled with a nearly unbearable amount of devastation, disappointment, and pain.

Everything should have been great. I was a newly graduated preschool teacher. I had just married my high school sweetheart and moved back to my home town. We adopted a fluffy golden puppy, rounding out the image of a perfect life. But it wasn't. Every day I was filled with panic and dread. I felt so hopeless and distraught that sometimes I needed help to even put on clothes in the morning.

I quickly realized I wasn’t alright, and began taking Zoloft. It seemed to work for a bit, but soon enough my mind turned again to darkness. A pattern developed with Wellbutrin, Lexapro and Effexor. 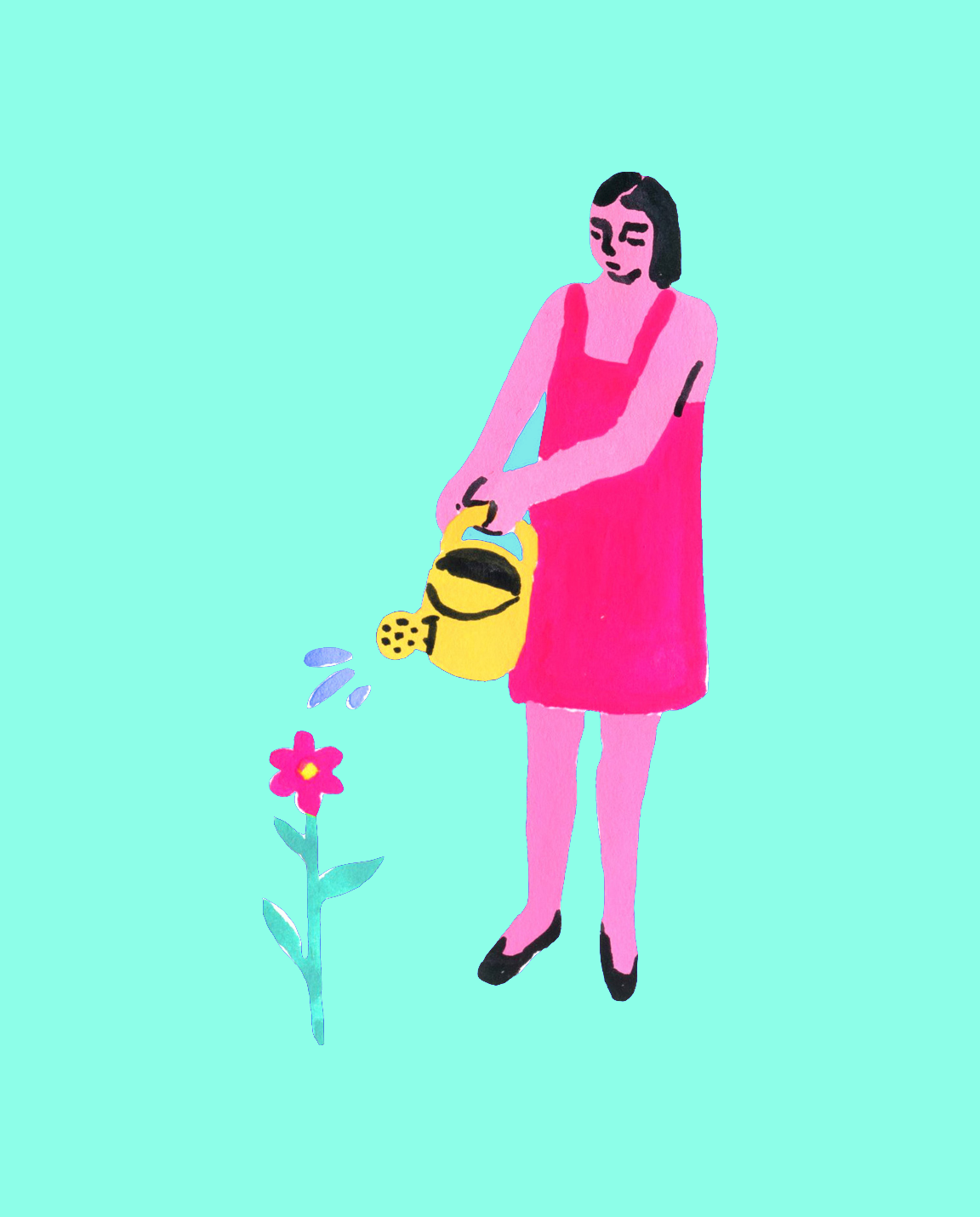 I have started trying to thank my bipolar disorder for what it has given me, rather than mourn the things it has destroyed.
No matter the dose, no matter the circumstances, my life continued to spin rapidly out of control. When I was diagnosed with Bipolar II Disorder in the spring, so many puzzle pieces fell into place. I learned that stabilizing my shifting moods will likely be a lifelong battle. It will take a village of therapists, psychiatrists, medication, friends, family, prayer and attentive scheduling.

I know more now than I did a year ago. I know now that each person with a mental illness is a warrior. The world treats us with stigma and misunderstanding but the truth is that we can be incredibly strong and capable. We become stronger as we battle. I have started trying to thank my bipolar disorder for what it has given me, rather than mourn the things it has destroyed. It has given me strength and depth of faith that I never could have gained from a "perfect" life. Most importantly, it has given me the opportunity to lean on my faith in God and in His promise that He will be with me, even in darkness.