At a young age, I noticed a sadness residing inside of my body. At age 13, I began cutting. I knew it was wrong, and I did it in private, but I never voiced the reasoning behind it or ever really faced the cause of that sort of self-mutilation.

From then on, I battled with my constant obsession over relationships. There was always someone else. I lost my virginity at 14 to someone who was controlling, mentally and physically abusive, jealous, and overall a bad outline for my future boyfriends. I developed negative patterns and behaviors, and started to lose my will to live. I never faced the facts of my relationship.

My ensuing relationships were destructive, my habits were self-harming, my eating disorder was killing me. I dibbled and dabbled with substance abuse and co-dependency; never allowing myself to be happy alone even though I wanted out so badly. I didn't talk openly with anyone about any of it until I was 23. After a mistaken diagnosis of Bipolar Disorder, I was finally diagnosed with Manic Depressive Disorder. 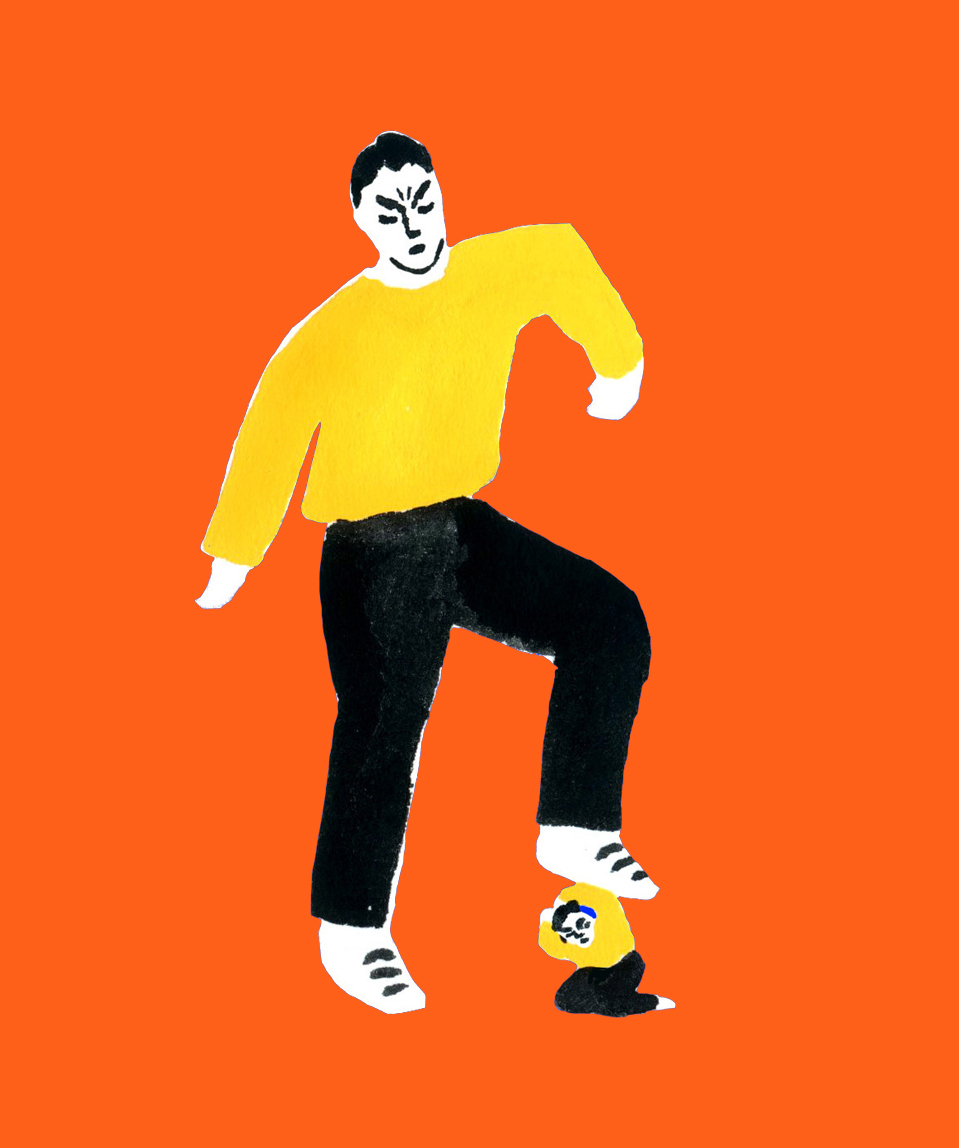 He was controlling, mentally and physically abusive, jealous, and overall a bad outline for my future boyfriends...I started to lose my will to live.
I’ve realized that, throughout my life, my happiness has always been inside me, but that I’ve buried it so far down that it has often been out of reach. Beginning treatment for the eating disorder, I dove into a state of proactive self-help, determined to stop the vicious cycle in which I had found myself.

I believe that mental illness is curable. Kindness, attention, and self-love are the main ingredients. No other person, place or thing is responsible for your own peace. You can choose to channel the positive over the negative.

I have climbed my way out of a hole I never thought possible. I have survived a suicide attempt. I have survived a 5 year eating disorder, and I have accumulated a sense of self-love I never thought I could. Coming clean about who you are and what your desires are and acting on your intuition can help you become a better person. It takes effort and commitment. Much love to all of those who suffer. Know that you are stronger than you think and that you are wonderful and worth it.