I think we all know the feeling of sadness, whether our football team just lost the grand final, our cat died or we didn't do as well on a test. But for me, that feeling of sadness just never left. Ever. For an entire three years.

At first, I thought I was crazy. Then I told my Mum and started to get help, and realized that I am completely normal; I’m just not what most people would define as normal. I’ve been diagnosed with anxiety, depression, panic disorder, self-harming and even being suicidal. 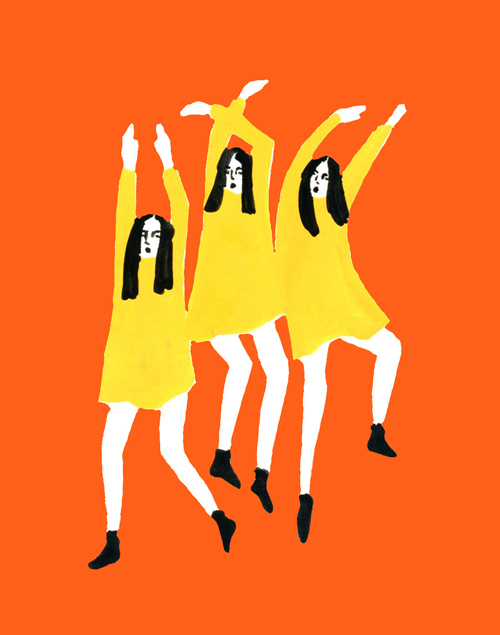 A year ago, I saw myself as weak. Then, I made the decision to kick my mental illness in the butt, and here I am today, alive and thriving. Recovery was the best decision I ever made and I can honestly say something that for the past three years, I have been too scared to say: I am happy.