I was diagnosed with migraines when I was four years old. They became chronic, and it was hard for my parents. They said things like, “If you smile, you’ll feel better.” But it didn’t make me feel better. In fact, I felt invalidated, like all the pain was in my head. It made me hate myself. I was confused. I was “too young” for anything to be seriously wrong with me. I was so anxious that I started to see things and people who weren’t there. Voices in my head said, “If they can see that you are hurting, they will help you.”

So, at age six, I spent my recesses looking for pieces of glass or tin cans to use to hurt myself. I went to the nurse every day until fourth grade because I knew that the nurse would take care of the cuts and bruises. I got in fights with the boys in my class. I spent a lot of time in detention. I was “happy” there. Still, no one suspected that anything was seriously wrong. I was just being a kid.

By sixth grade, I had developed an eating disorder. I’d starve, I’d binge, I’d purge, and I’d pop laxatives like they were candy. I tried killing myself a variety of highly creative but ineffective ways. No one knew. I became an expert at first aid. I suffered in silence, blinded by impulses. In high school, I was caught self-harming in class. The guidance counselor called my parents, and my father screamed at me, “Why are you doing this to us?! Don’t you know we love you?!” 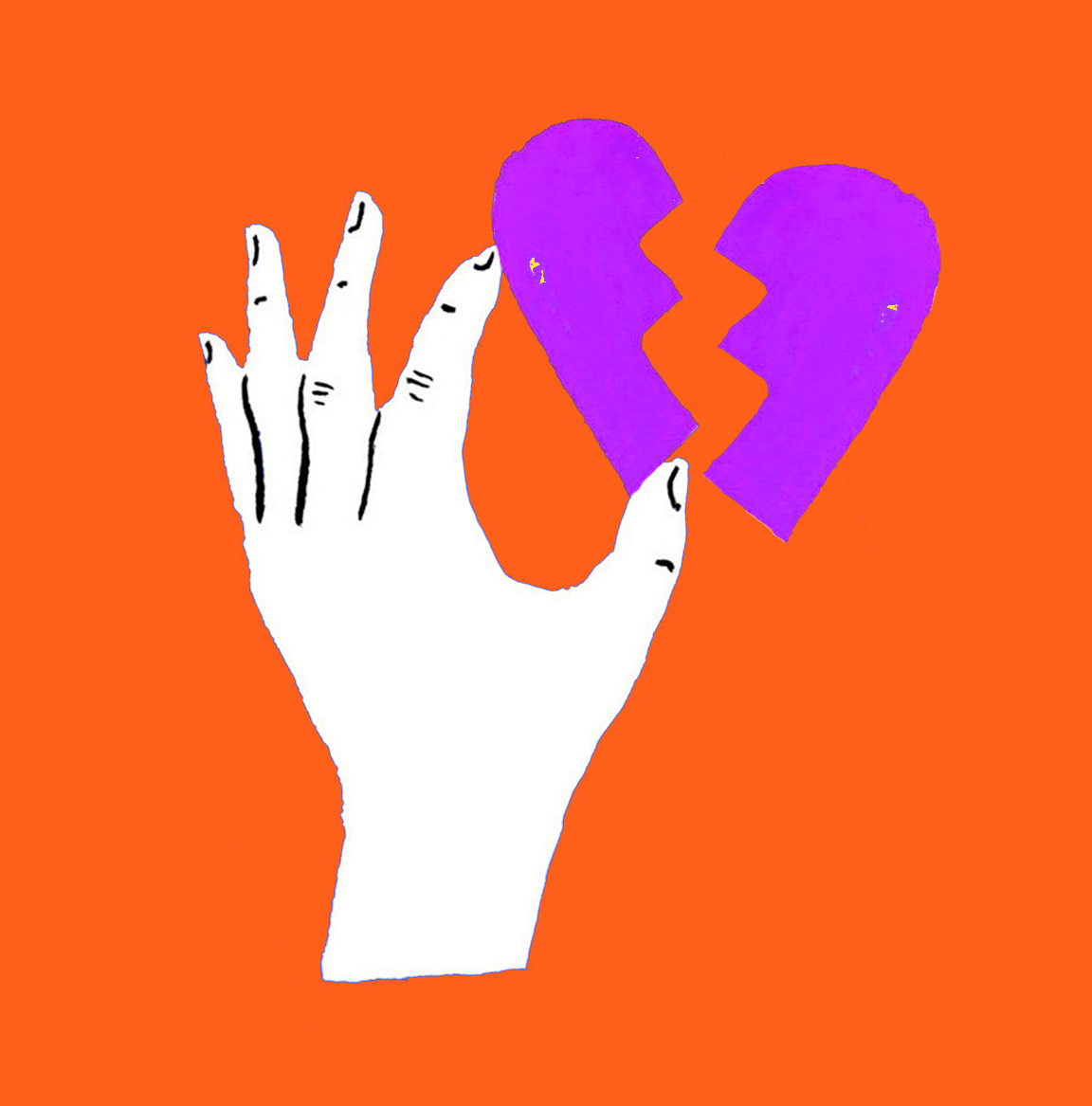 "I am in charge of what happens next. It is hard to remember these things when depression hits, but I am determined to keep on living."
During my first weekend at college, away from home, I downed a bottle of pills and drank as much alcohol as would follow. They had to resuscitate me. Still, no one took it that seriously. I was sent home from the hospital like a silly college girl who got too drunk at a party. A few weeks later, I was raped. He had a knife. I still blame myself for letting it happen, and I tried to take my life three more times that year. By the third time, EMT’s knew my name.

After that, I sought out the free counseling my university offered and found a great psychiatrist. I wasn’t magically cured, but wanting and realizing that I needed help was a huge step. Still, the drive to get better had faded by the anniversary of the assault. I tried to drink the chemicals in the photography darkroom on campus. This time the cops came and escorted me to a psychiatric unit of a hospital. I was there for five days, until they kicked me out because I refused to take medicine.

I remained safe until the following year; that is, last fall. This time I went to my psychiatrist first and told her about my intent to die. I withdrew from school. I was sent to another hospital, but it only made things worse. Two other hospitals followed because I was a difficult patient. They diagnosed me with Borderline Personality Disorder. At the second hospital, the psychiatrist told me I was hopeless, or at least I thought she did. She said people with BPD typically end up either in and out of hospitals their whole lives or succeed in killing themselves. I took it as a challenge.

I am currently in recovery, trying to change how doctors perceive the fate of BPD patients. I remind myself everyday that it is just a diagnosis. I am in charge of what happens next. It is hard to remember these things when depression hits, but I am determined to keep on living. I’ve decided that after I finish my photography degree, I am going to pursue a Masters in counseling. I want to bring people hope who have none. I want to hear others’ stories and help them find the light that is in life. I want to help them remember that their story is not over.