It was a sunny day, 9 years ago, when I had my first date with Mr. Panic Attack. I was just 14; a shy girl, walking around the city with a friend, when I saw an ambulance crew rescuing someone. I started to sweat; I became confused. What if I became as ill as that person? I was suddenly scared to death. I thought I would die, so I ran back home immediately.

This was just the beginning of an endless adventure with psychologists, treatments, Zoloft, Xanax, Lorazepam, psychiatrists, and the feeling of being different. My life changed. I never went to my friends’ sleepovers, I started calling my parents when I was at school because I constantly felt as if I was dying, and I never wanted to be away from home because it was the only place where I felt secure. 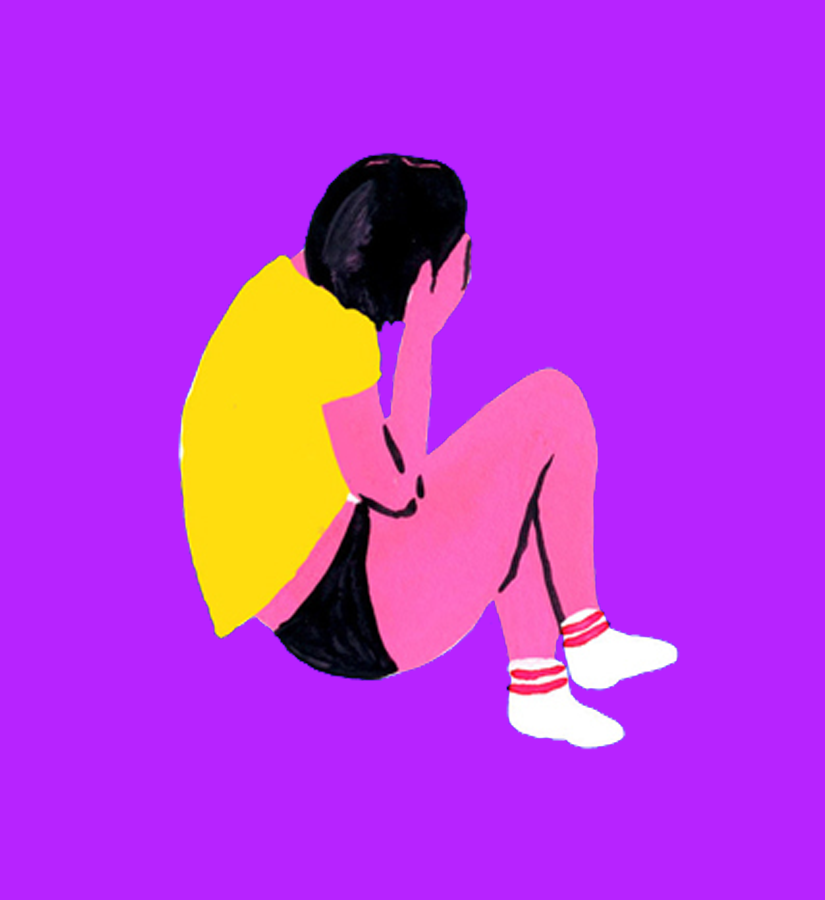 I never went to my friends’ sleepovers, I constantly felt as if I was dying, and I never wanted to be away from home because it was the only place where I felt secure.
I couldn’t explain this to my friends, to my classmates, or even to my teachers: I was ashamed. I had no physical compulsions like washing my hands constantly to feel clean, but I worried compulsively about death, and the more I tried to stop, the harder it was. Soon enough, I was diagnosed with OCD.

I stayed home from school for a whole month. I was afraid to go out. I started a therapy with Zoloft and Lorazepam, and slowly, I tried to move on. After a year, I felt better and better and I stopped taking my medications. But, two years later, I had another panic attack. I was consumed by fear again. I didn’t want to take medication again and did my best to move on, but I struggled.

Anxiety, OCD and depression have taught me a lot of things. Through my struggle, I’ve realized that I always try to help others, but never myself. I avoid saying “no” for fear of disappointing people. I live for others at my own expense. I’m still learning a lot and getting to know myself better, but I’m doing the best I can to improve. I’m never going to give up.